Languages we work in

We have hundreds of professional translators and linguists ready to work on your assignment now.

The list below represents just a selection of languages we have worked with and have expertise in. It is by no means exhaustive.

Working with a specialist team of African language translators, we can ensure your message is not only recognised but also understood. Find out more about the African languages we support.

Some other languages we have recently worked with...

We do not just offer language services from English into a traget langauge - we work both "into" (i.e. English into French) and "out of" (i.e. French into English).

Some of our clients include: 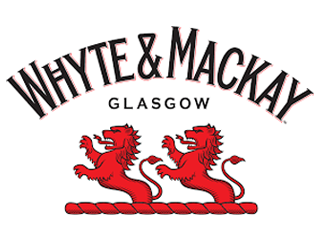 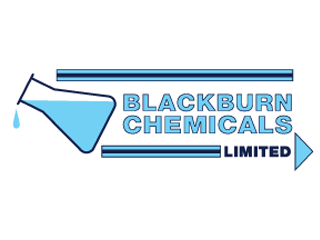 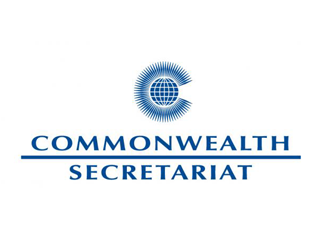 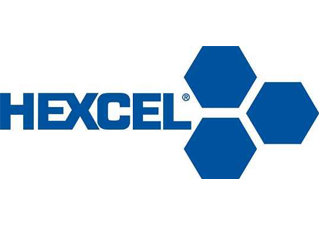 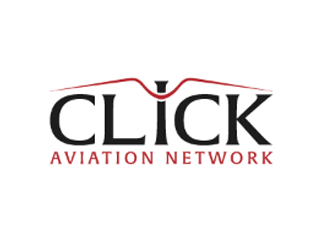 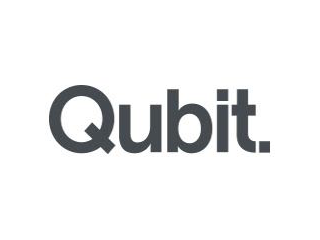